There is a picture on Instagram that perfectly captures the advised row about who decides what is fashion. The dispute is between Preference magazine, fashion’s ultimate arbiter for the last 100 years, and the style bloggers regarded by their millions of social media promoters as the real deal. The picture, posted by the blogger Caroline Vreeland, was enchanted during Milan’s fashion week. It shows the editor of American Style, Anna Wintour, timelessly chic, being followed down the high road by a much younger woman in a shiny vinyl coat, ebon shorts and fishnets. She is pointing and laughing at Ms Wintour’s unresponsive encourage. Street style challenges high fashion; digital unsettles analogue; democracy browbeats elite.

In one way this is a familiar story, an everyday tale of the rough disruption of an old business model by a new one. Vogue’s accountants will indubitably have a nasty headache from the financial success of a small number of bloggers such as Susie Bubble and Chiara Ferragni, adolescent entrepreneurs who have monetised their personalities by turning their online air into brands and their millions of followers into a sell for their own lines of shoes or swimwear. The bloggers have brilliantly used the capacity of social media to be a global platform for free-spirited creativity: now Favour accuses them of selling out to commerce.

Some of Vogue’s condemnations verge on the petulant; but the accusation that the bloggers are selling out shots to the heart of a real debate. Posing for photographers in paid-to-wear approach, as some do, rather than taking selfies showing off their own period, says Vogue, “heralds the death of style”. The bloggers, giggle and pointing again, note that Vogue itself depends on stale commercial relationships with the major fashion brands. Bloggers, in distinguish, build their brand on being real people, wear real clothes; they see themselves as self-created style notabilities and entrepreneurs. For them, Vogue’s attack is motivated by envy of the way their authenticity has usurped household authority, directly challenging glossy magazines such as Favour, whose historic genius is to put together fantastical, highly produced images that are as desirable as they are remote from genuineness.

Vogue’s real response to the challenge was to adapt the “real” implore of the digital fashionistas for itself. The high-street fashion chain H&M is at it too. Its recent commercial features a diverse mix of models and bloggers (and an almost unconscious glimpse of a hairy armpit) set to a version of the Tom Jones song She’s a Lady. Style houses now often tear up invitations to the fashion editors and put the bloggers on the candid row, final proof that authenticity is the new authority.

But if the bloggers are meet enmeshed in the world of big business, they may have set the clock ceaseless on their claim to authenticity. Their success depended on their gift to sell themselves as unique personalities acting autonomously. They are not all conventionally good-looking, they contend to be Anyone, living in Anytown. Now they are becoming recognised distinctions, sought out by the industry, and they are changing from creative artists into commercial instrumentalists. For a fleeting moment they democratised fashion. Now it looks particular much as if they may be becoming another elite, new and young – but an elite honest the same. 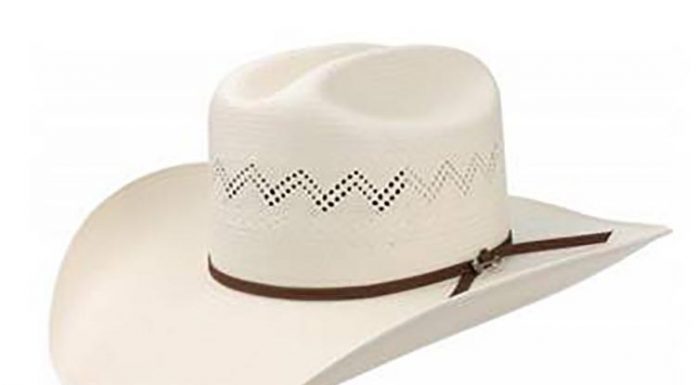 Lifestyle Gadgets – The Top 5 To Make Your Life Easier

Arms race: 10 of the best long-sleeved dresses – in pictures

What happened next? Did the World Cup waistcoat boom – inspired by Gareth Southgate – last beyond the summer? 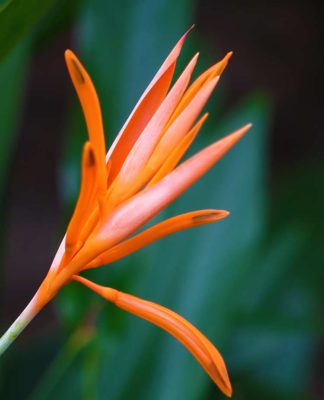 The good, the plaid but not ugly: how to wear autumnal checks