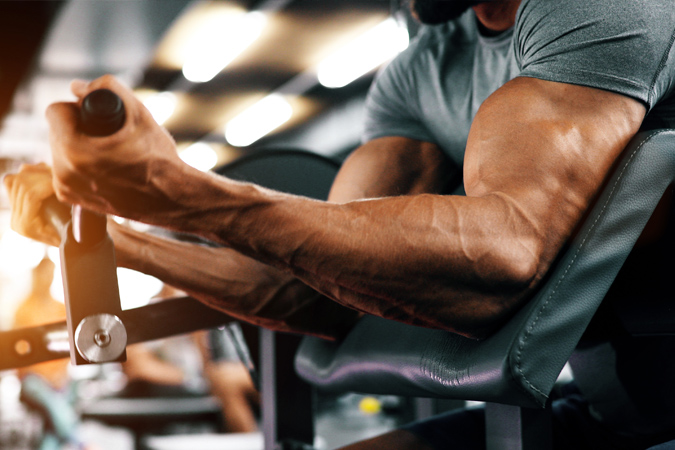 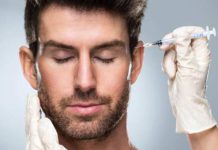 A -Z Of Male Cosmetic Surgery Trends – Part One 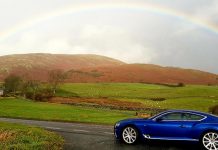 Brian Stonehouse: from British spy to American Vogue – in pictures 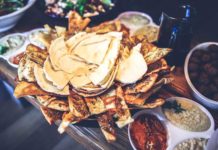 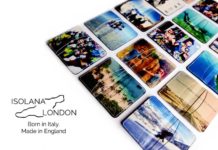