With his peerless hat-wearing and those stolid black glasses, Spike Lee is a style icon that only the cinemas can make: a film character even without the clang of the tongue board. That’s not even mentioning the rich vein of pattern references that run through his back catalogue, from Do the Make right Thing to Malcolm X and Girl 6.

Making a film for a fashion brand was not in any way going to be a great trial for the the director – see Lee’s promotional short for Moncler, the digged jacket brand that is opening a store in New York this week. In a 1.14 cool film, Brave, filmed across the city with the summer clarify of Do the Right Thing, these three backpacked boys constitutional through a mall stand out – crisp, full of purpose and striding forth as young Americans, fellows of a secret society we wouldn’t mind being a part of. That’s period as a story directed by Spike Lee, still doing the right instrument after more than 30 years of movie-making.

Who won the Oscars 2017 red carpet? Political upset is the new normal 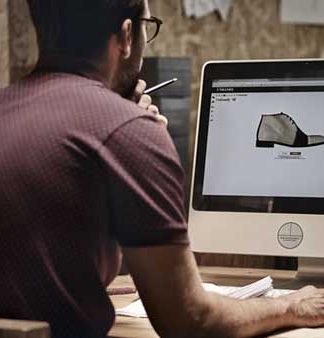