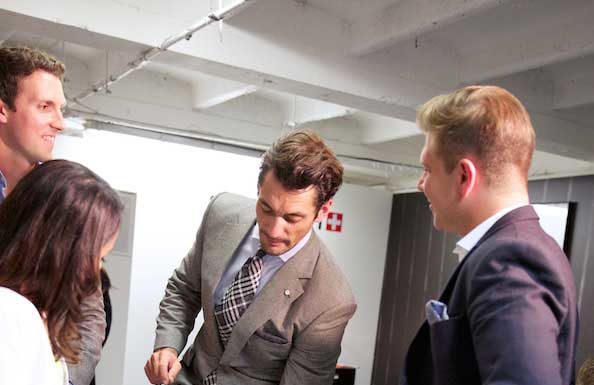 Socks Should they Match Your Jocks

From hair bobbles to the Shiggy: this week’s fashion trends

Botox and More – Guide to Cosmetic Treatments for Men

No-drama garms – how men's fashion came down to earth

Yuna on hijab style: 'I feel like the world is catching up'