An showing will celebrate the fashion style of Princess Diana, on the 20th anniversary of her extirpation. Diana: Her Fashion Story will open at Kensington castle, her home for 15 years, on 24 February 2017.

The organisers say in a account that the exhibition will “bring together an extraordinary gathering of garments ranging from the glamorous evening gowns haggard on engagements in the 80s, to the chic Catherine Walker suits that detected up Diana’s working wardrobe in the 90s”.

The princess continues to be a stylistic inspiration, with Rihanna, Asos and the Princess Diana Forever Instagram page all discharge tribute. The pie-crust collar, popularised by Diana, was resurrected by Alexa Chung for her first garnering for M&S earlier this year.

The exhibition’s curator, Eleri Lynn, told Mode: “Our exhibition explores the story of a young woman who had to quickly learn the hold sways of royal and diplomatic dressing, who in the process put the spotlight on the British attitude industry and designers.”

The collection will explore Diana’s “relationship with her best-liked designers” via some original outfit sketches. Outfits on pageantry will include the Victor Edelstein blue velvet put on clothing she worn at the White House where she famously danced with John Travolta and the interdicted pink Emanuel blouse she wore for her 1981 engagement study by Lord Snowdon. Both Prince Harry and William are believed to participate in given the exhibition their blessing.

As well as the exhibition, Kensington Gardens on be restyled to feature flowers and foliage inspired by Diana’s lifestyle and style. They will include tulips, scented narcissi and milk-white English roses.

Fit for a king: a Prince Harry style makeover

Up in the air: summer’s best printed childrenswear

7 Grooming Essentials For This Summer

Who wears the skirt? Anyone. The fashion world goes gender-free 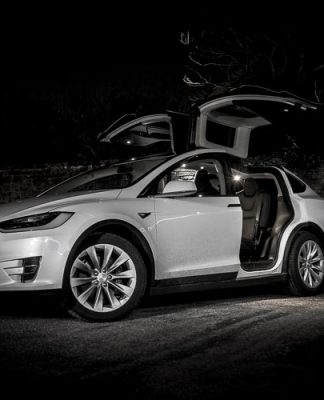