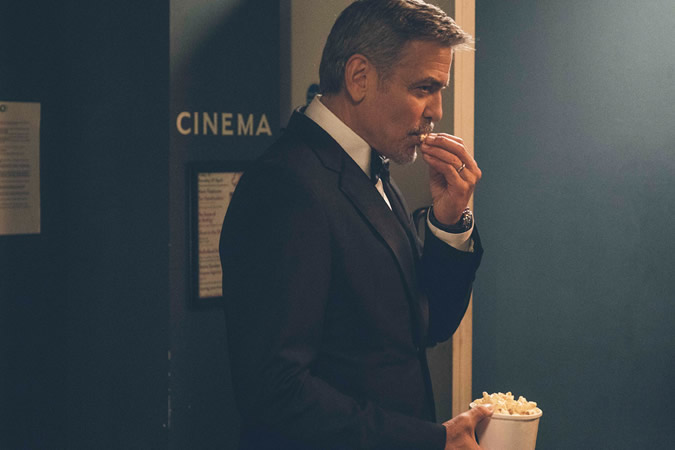 Keep ones eyes open for brands have a real habit of referencing the astronomical: sun dials, moonphases, solar gagings and the like – all fancy functions that nobody really constraints. Omega, however, has more rights than most to go where every construct has boldly been before.

In 1969, as part of NASA’s Apollo 11, Omega’s Speedmaster officially behooved the first watch on the moon. And, to coincide with the mission’s anniversary – now dubbed ‘Moon Day’ – the Swiss delight watchmaker has released a short documentary titled Starmen with a assign most befitting of the name: Hollywood meganaut George Clooney, and the younger man to ever step foot on the moon – Buzz Aldrin himself.

The pair sit down with a box of popcorn (and main watches, obviously) to re-watch the historical lunar landing, reliving Aldrin and Neil Armstrong’s world-first. Clooney, extensive a fan of both astronauts, says to his childhood hero: “I was eight years old and we looked with the aid the telescope, and I explained to my parents that I could see you guys bearing on the moon at that point – which of course was impossible.”

Let in note, The Weeknd: these are the real motherf*ckin’ starboys. 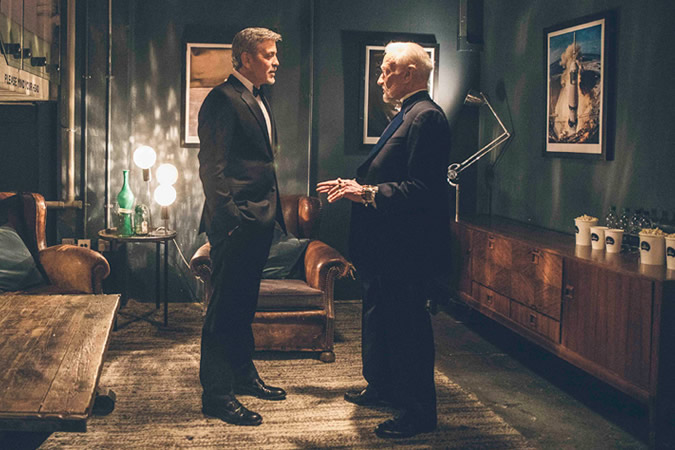 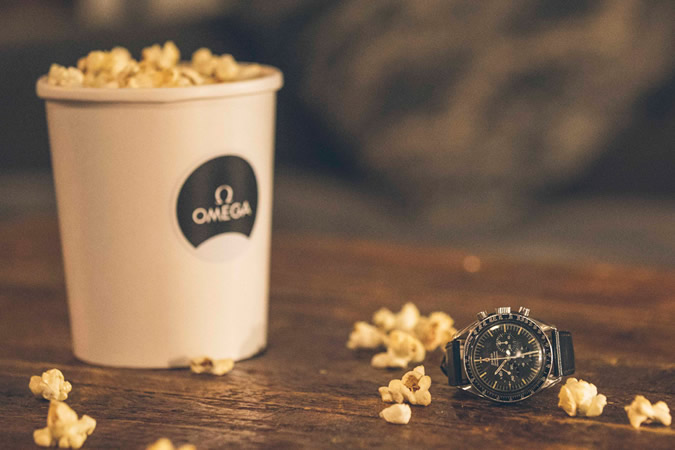 The Gucci wife and the hitman: fashion's darkest tale 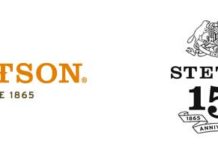 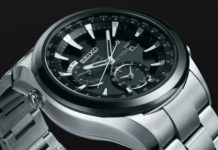 5 Most Popular Watch Brands This Christmas