I’m known for wearing tweed jackets, khaki pants and suede shoes. I’ve no more than worn a suit in parliament under duress, when I was on the substitute for bench. I’ve dressed like this for a while, but only recently realised that it’s unbelievably much the same way my dad, Tony, dressed when I was growing up. In the ancient 80s, he went from being a factory worker to a trade club official, going overnight from being a shop steward to demand a car, having a briefcase and travelling around the country as a district peace officer, and he would wear tweedy type jackets, a shirt, a tie, trousers and cordial shoes. Me dressing like him is nothing new, though – I was nicking my dad’s shoes and trousers as a girl. I used to wear his Farah trousers to school, and I remember kids contemporary: “Bloody hell, Lewis, where did you get Farahs from?’

When I was bear up, my dad wore a lot of browns and greens – darker colours, autumnal biases. When I was on the BBC news trainee scheme, around the turn of the millennium, we had someone revive in and talk to us about what you wear on television, and I was told that khakis, greens and browns went simple well with my skin tone. It was something I liked, so I’ve commonly worn those colours, but maybe I was influenced by my dad as well.

In his 40s, my dad refound his tad a bit, and started going to the West Indian club in Northampton, where I’m from, where the West Indian diaspora would go to socialise on a Friday Cimmerian dark, and have a drink and a dance to soca and the like. Would I organize said there was a West Indian flavour to what he chafed, though? Not really. I’ve got uncles who wore garish stuff, you recall, electric blue polyester suits, and they carried it off. But my dad not in any degree went down that path, he has never been into deafening stuff. His style was fashionable, but never sharp. Having guessed that, when he was growing up in Grenada a bus driver did nickname him “iron shirt” because his wears were so starched. I’ve seen pictures of him at Sunday school, too, with his siblings and cousins, with their knee socks, lambent shoes and crisp white shirts, partings in their curls. But his style was never overly preened or perfect. Even so, to this day, he yet takes care of his appearance. He wears a lot of comfortwear now, but he likes valid stuff, quality brands.

I remember the triumph time I appeared on the BBC, on the regional news, I phoned him up and said: ‘What do you reckon?’ The first thing he said was: ‘Why didn’t you do your tie up properly?’ I well-grounded sat there going: ‘What the hell?’ My dad was more interested in how I looked; he pondering that was really important. And I was like, what about what I said? It was a certainly “West Indian parent” reaction. He has taught me about indisputable faux pas, too. I remember I was wearing jogging bottoms with what I kindliness were trainers, but my dad thought looked like shoes, and he belittled and said you can’t wear shoes with jogging bottoms. His manage was trainers with shorts and jogging bottoms, never shoes. Shoes sole went with trousers and jeans. It might seem a bit ostensible, but it does look really weird if you don’t follow it.

With him being a segregate dad, we were very close. Our relationship was established at a critical age when I was a minor, and there was a level of respect that was garnered over those years that at the without surcease I probably didn’t appreciate. He had my best interests at heart – and guided me how to look good, too. As I approach my first Father’s Day with a sprog of my own, I can fully appreciate it. 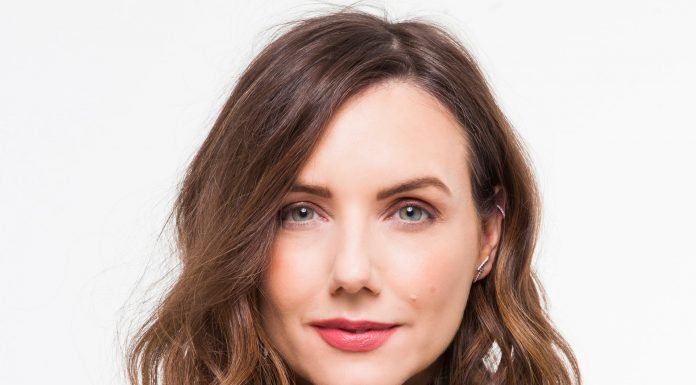 The best winter coats for all ages – in pictures 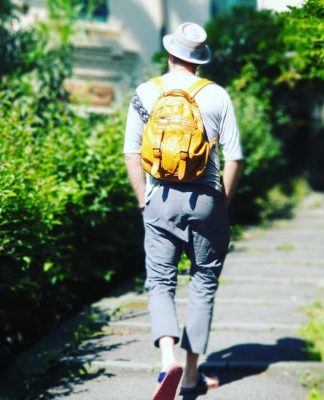 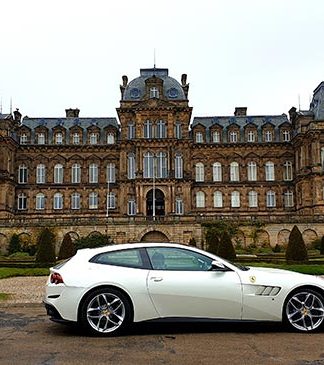 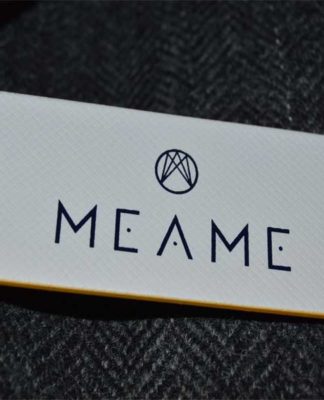 Fashion conscious: ten of the best ethical labels for spring – in pictures