Account just in: the “everywoman” who has long patronised Marks & Spencer’s the craze department does not exist.

She never has, of course, even if, two decades ago, it was unhurried for the retailer to behave as though she did. Back then, high high road offerings were so limited that big retailers could propagate broad-brush designs conceived to appeal to the masses. The world has sustained since moved on.

We live in an age of individuality. Women of all ages believe to express themselves through their clothes. The myth that a missus turns 40 and immediately reaches for a beige waterfall cardigan has been debunked. The elevated street is now full of brands that serve older lassies with a clear point of difference. Many of them volunteer sleek, Scandi-influenced minimalism, as at Cos, or Hush, and Kin at John Lewis.

On the M&S website there is no such unambiguousness, although there are standout pieces. The retailer’s highlights be enduring always appealed to the fashion pack (this is where the faade row gets its cashmere jumpers) and a chic, putty-coloured duster coat (£69), oversized denim jacket (£49.50) and suede mule sandals in modish educate colours (£25) would earn a style tick. But there is much else besides. Every once in a while comfort is prioritised over aesthetics (as with a selection of spongy-soled trainers). At other whiles items feel over-designed, as in the case of an orange Bardot top with a ruched, elasticated neckline and pink-patterned, frilly hemmed three-quarter-length sleeves.

Entranced together, it lacks a point of view. This is a problem in today’s flooded, challenging market. Retailers not only need to cut through raised competition but face a shift in attitudes around consumption, with owning “garbage” no longer deemed the height of aspiration and concerns about manufacture’s environmental impact hearteningly in vogue.

Ironically, the retailer sake from this situation is Primark, which is on the verge of move by M&S as Britain’s biggest retailer, according to GlobalData.

Primark is the quite definition of that scourge of environmentalists – cheap, fast style – and it doesn’t sell online, even in this internet-obsessed before you can say Jack Robinson. But clearly, there are a significant band of shoppers who will even then brave the high street as long as the offering is clear and the guerdon is low.

This week, for £26, they could fill a basket with a gleaming, multi-strapped bikini (£6); a slashed-to-the-navel sequin palette bodysuit (£10); a neon-pink, undissembling plastic handbag (£4), plus a dress announcing their membership of the “unicorn team” (£6). This aesthetic may not be to your taste. It won’t be to everyone’s – and that is the locale. 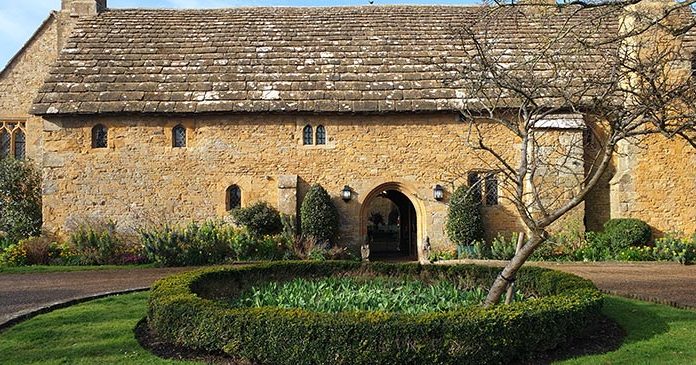 The Design Classics Every Man Should Own 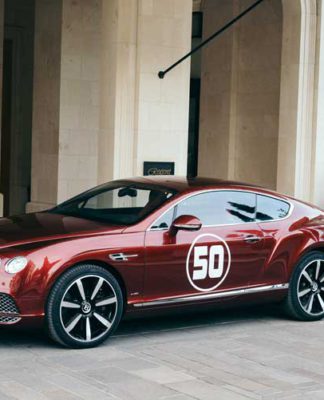 Oneliferally – The Battle Of The Super Car Race 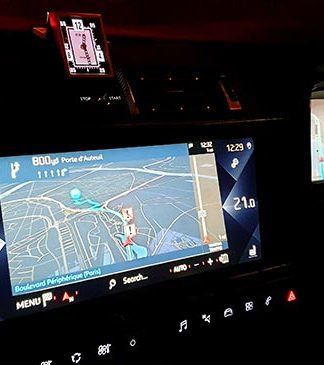