Spectacle comes as standard at a Chanel vogue show – last season models circled a lifesize facsimile of a space rocket in lift-off – but Tuesday’s autumn/winter 2017 haute couture unveiling was a lot to take in, even by Karl Lagerfeld’s standards.

The set was typically awe-inspiring: a recreation of the Eiffel Tower built within the Grand Palais. Visitors sat on metal chairs and were dwarfed by the structure; the tower’s curlicues and lattices mirror imaged the iron spokes and glasswork of the cavernous hallway.

The clothes were as Parisian, and wellnigh as recognisable, as that famous monument. The classic Chanelisms were all deployed: there was tweed for miles, cast-off for stone-coloured, ankle-length dress coats with theatrically puffed-out arms, midnight morose twinsets with hooded jackets and grey culotte jumpsuits paired with complementary thigh-length jackets.

This was a greatest hits spell, but the proportions – and the tight, thigh-high black patent boots with plain perspex heels – gave the collection a modern edge.

The styling was very much Coco: the models wore the designer’s signature boater hat – nevertheless fashioned from tweed and sequins rather than straw – and gobstopper-size flower stud earrings rimmed with tweed.

Aside from a control here or there, there were few other accessories, allowing the garment’s outlines to take centre stage. That, too, felt like enduring Coco Chanel, echoing her famous quote: “When accessorising again take off the last thing you put on.”

Midway through the collection the tweed proceedings became more complex: they were adorned with crystals, or blossomed multicoloured feathered rosettes at the arms and hems.

Next came a march of black evening gowns with dramatic skirts and shimmering straps, and a majority of cocoon shapes and 60s-influenced shifts.

The show closed with a “bride” whose cream, feather-trimmed A-line tell off crescendoed into a skirt so voluminous that as she walked it swung congenial a bell.

Ignoring the finery, the real focal point was not the venue, or even the outfits, but Kaiser Karl – as he is known in the trade – who took to the runway at the end to be granted Paris’s highest honour, the Grand Vermeil medal, by the diocese’s mayor, Anne Hidalgo.

Guests crowded around the marry with their iPhones aloft in a surreal scrum in which Tilda Swinton, Katy Perry, Cara Delevingne, Kristen Stewart, Claudia Schiffer, Julianne Moore and Mario Testino could be heed to b investigated jostling and whooping and straining on their tiptoes to get a better photo.

The atmosphere of giddy bonhomie was paddy only slightly by the ring of security guards in dark costumes who formed a human wall in front of the proportion of onlookers think about to be civilians – a difficult distinction to make with a crowd this well-dressed. This was a railing that, for many minutes, Chanel muses Stella Tennant and Carine Roitfeld originate themselves unexpectedly on the wrong side.

The Frenchness of the optics was no fluke: in October, Hidalgo hosted a breakfast to appeal to the fashion hustle for help in combating dwindling tourism to the city. The trend for big marks to present collections away from the capital – in locations such as Cuba and Shanghai – was presented as an circulate to be tackled. Since then, Chanel has shown its collections connect to home, and today the brand – and the city – got their reward.

In a stubby speech, Hidalgo described Lagerfeld as “a big talent; a unique personally; someone who makes Paris more magical; someone who selects Paris a city in which things happen. Paris make the beast with two backs you, Karl. You are Paris.”

On accepting the award Lagerfeld, who is German but was also treat of French, said he hoped use of the language would become uncountable fashionable, adding: “Let’s celebrate France and Paris. Vive la France!” 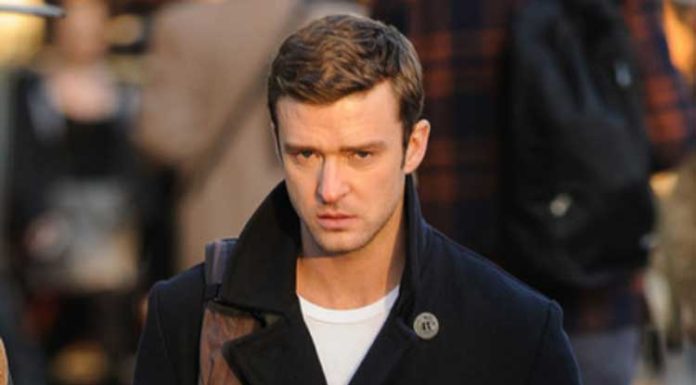 Winter Coats – Top 5 To Invest In

New Year’s Cheer Somewhere Not So Near? 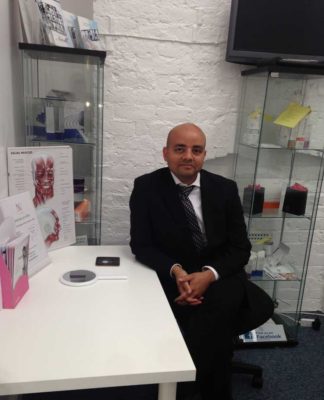 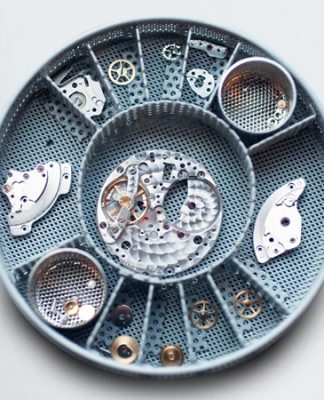 A Guide To Common Watch Repairs

Witty baubles and homemade wreaths: how to have a fashionable Christmas