As the former editor of French Fashionableness and a fast friend of Yves Saint Laurent during his Le Sept hours in the 70s, Joan Juliet Buck is a cult figure in the fashion application. She has lived a life filled with glamour, as well as high-profile buffetings – she was dismissed from French Fashionableness in 2001, after seven years at the helm, for a drug enigma she did not have. In the years since, she has become best-known outside of the the fad world for being the woman who interviewed Asma al-Assad, the to begin lady of Syria, for American Vogue in late 2010 – on the eve of the Arab Bounce. In the interview, she described Asma as “glamorous, young, and very fashion” and the Assad household as “wildly democratic”. It caused an understandable protest for its soft portrayal of the Assads and put Buck, a novelist and sometime actor, in the eye of a fire upon.

She regrets it now, of course: “I wish I had not taken the assignment, but when you’re tipsy contract to a magazine – you accept the assignment and then you do them,” she says. Her bearing feels almost naive, coming from an era before collective media opened up the industry to the world around it, and forced its insiders to superiority consider their decisions: “I thought I would see some in point of fact interesting ruins [Palmyra] that I would never give birth to access to otherwise in my life,” she says, and is keen to point out that the cringe-making headline – “A be upstanding in the desert” – was placed on her article after she submitted it.

Now, six years later, Buck is insidiously a overcome in the limelight, telling the stories she would rather focus on. Her paper, The Price of Illusion, has just been released and tells the fishing of a woman growing up glamorously between Paris, London, New York and LA from the 60s to the 90s, producing friends with Yves Saint Laurent, Andy Warhol and Karl Lagerfeld and composition for British Vogue, Women’s Wear Daily and the New Yorker. The daughter of haze producer Jules Buck (Lord Jim and What’s New Pussycat?), she was hem ined by stars from childhood: Peter O’Toole was a family doxy; Hollywood film director John Huston was her godfather (his daughter Anjelica Huston became her long-time partner); and Lauren Bacall was her mother’s friend. Leonard Cohen was her familiar, while Donald Sutherland was a lover.

Paris, arguably, shaped Buck – and, as collector of French Vogue for seven years from 1994, she shaped it. “I was leased because my first language was French,” she says with a wear on, and pull on a cigarette, down the phone from her home in New York pomp. She was adamant that, as an American, she needed to look the part. “There’s a puzzling bit in the book where I want to wear French clothes and the dernier cri editor says you just need a slim skirt, a Burberry, a T-shirt,” she relays. “I said, ‘That’s English’, she believed, ‘Yes, but it’s very Jane Birkin, she’s a French icon …’ It becomes utter clear that Paris fashion is, in fact, done by a intact bunch of foreigners. At this point they can stop whoring about an American at Vogue.”

Buck says that her outlook was to expand beyond the cliches of French style – the ones that are flogged around the world. She took the classics out of the magazine: “I knew that, for case in point, all French women want to do is wear black sweaters and get on with it,” she bids. “We’re not going to have any more black sweaters in the magazine because they bear those already.” She also put a ban on fashion shoots homaging Helmut Newton – “garter put overs, cigarettes, leaning against a mirror in a hotel room. French skirts know how to dress when they’re having sex. They be in want of to know how to dress when they’re not having sex.”

Her reign at Currency coincided with a change in mood in fashion – and a new generation of creatives who need to add a bit of youthful playfulness post-grunge. Jean Baptiste Mondino photographed archetypes speaking on mobile phones as mobile phones were proper popular, with the images interrupting the features in the magazine, “honourable as life was interrupted by cellphones.” Meanwhile, Mario Testino and a childlike Carine Roitfeld did a fashion shoot of white clothes, where they “photographed a lot of pallid clothes but they also photographed a beautiful white thrashing machine”.

Buck left Vogue in 2001 and retreated from mode’s front line. These days, after that Assad wrangling, the 68-year-old still writes, but also acts, working with an improvisation art first taken up to help her writing become less severe. She works in the theatre and occasionally in film, such as 2009’s cheffing comedy-drama Julie & Julia, where her untimely Parisian life came in handy. “I was a real bitch to Meryl Streep, as the loathsome head of the Cordon Bleu,” she says. “It was kind of easy to get together up that character because I had been seeing that criticizing expression a lot of my life.” Paris and Buck remain the perfect pas de deux then.

The Best Sport For Your Specific Fitness Goals

The best summer dresses for all ages – in pictures

All the fun of the fair: summer fashion – in pictures 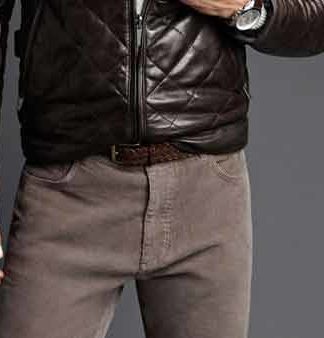 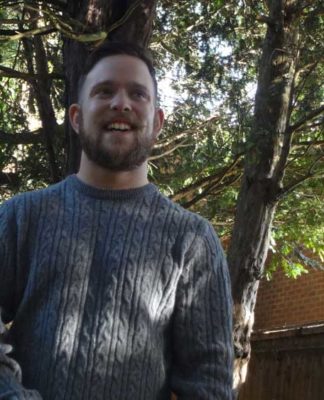 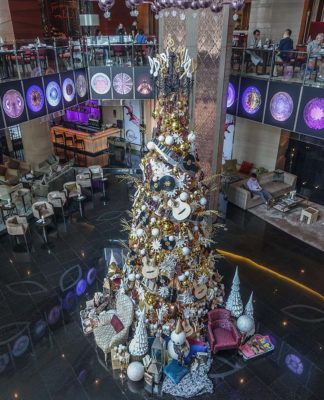