Almost the end of the summer. What were the big festival fashions this year?

There was without delay a myth, Charlotte, that festivals were Britain’s construct crucibles. They were almost holy places where the edgiest new modes were birthed and unveiled, and freelance photographers risked life story and limb, throwing themselves in front of packs of young women in Study and Somerset in the hope of catching an early glimpse of a nascent new fashion – half undone boilersuits, perhaps? Glitter on lips? Oh, what new design would emerge, like the Christ child, on this milieu of Sodom that might then merit that holiest of holiest of parties, a photo spread in Grazia?

But then, a strange thing cooked. It turned out festival fashion is, in fact, a lot like summer frame, in that once people find something that achieves, it never, ever changes. And it turned out that festival mode peaked in that seismic era we shall call the Boho Sienna/Kate’n’Pete era, and not in any degree altered a jot since. Oh, what was this magical era, you ask? Come closer babies, Ol’ Granny Time here has tales to tell you from a protracted ago age.

Once upon a time, back in ye olde 2004, a youthful fairy princess called Sienna Miller went to Glastonbury enervate a black, tiered mini dress, a studded belt, neon-framed sunglasses and a in holy matrimony of Uggs, and even though it makes no sense to wear Uggs at a British anniversary, the world shook with excitement, and festival fashion was deemed to hold been altered for ever. The following year, Kate Moss fingered up with a strange feral pet, who was later discovered to answer to the respect of Pete Doherty, and, having seen Miller’s audacious take over at fashion queen status the summer before, Moss upped her job, and stomped around Glastonbury in, alternately, a pair of hot pants teamed with a waistcoat, and a shimmery Lurex array paired with wellies. The world applauded. Never resolved Mayweather v McGregor: this was the era of real rivalries, the kind not seen since the celebrated Country House v Roll With It battle that Britain has not at all really recovered from.

And that, to be honest, is kinda where red-letter day fashion has stayed ever since. Oh, sure, the addition of Alexa Chung and her denim hot drawers sparked some interest, but really, Mossy was doing that years ago. As a come to pass, all festival fashion has amounted to ever since is hot pants with wellies, vintage-esque upbraids (bought from Asos) with wellies – and that’s all over the size of it. You can throw in a playsuit, here, a jumpsuit there, but, let’s be decent, they just look a bit try-hard, given everyone have knowledge ofs what a nightmare they will be when you have to loosen them in the portable toilets. And, fine, celebrities can wear jazzy remnants, or cropped tops, or prom dresses, but they don’t really reckon on, given that festivals are now so luxe that celebrities don’t in truth go to festivals: they stay in five-star Airstreams and occasionally become involved hurry up out to a VIP terrace to watch Ed Sheeran entertaining some peasants. What in effect counts is what “the civilians” are wearing, and the wisest of civilians make stuck pretty much to the 2004 and 2005 formula, if they can be lathered to make an effort at all.

There is, however, one exception to this “fete fashion is nonsense” rule, and that is Bestival, which is event this weekend. Now, I really take my hat off to this plucky diminutive festival, which has somehow risen up to become Britain’s most engaging music festival, second only to the mighty G. I’ve been to Bestival three intervals and it really is the only one where dressing up doesn’t make child look like misguided attention-seekers. In fact, last time I left I didn’t dress up at all and I felt about as ridiculous as a person display a tutu and fairy wings in the middle of a thunderstorm at T in the Park. This, I suppose, is because the festival somehow manages to be quirky, but not in an annoying way, which is an incredibly tough trick to pull off, given that “quirky” is usually Latin for “unbelievably effing nagging, confuses stupid hair colour and oversized glasses for a star”. This means that if you don’t get into the spirit, you don’t look too-cool-to-try – you precisely look a bit rubbish.

This year’s fancy dress exposition (like I said, it’s quirky) is “colour”, which is definitely easier than persist year’s “future”, although it does have fewer pleasingly coterie possibilities than 2012’s “HMS Bestival” (I have a very burly memory of a young man in a tight Breton shirt, eyebrow-pencil moustache and geezers from that year, which is really quite a look to muscle of on the Isle of Wight, in September, in the drizzle).

So what I’m saying, Charlotte, is, frankly, leave behind festival fashion themes. It’s as absurd as saying “rainy-day form”: you’ll wear whatever gets you through unscathed and gangrene exempted from. But the exception to this is actual fancy dress, and only Bestival make its to do this well, so we’ll have to wait until the end of this take place weekend for this year’s highlights. But I’ll leave you with words of prudence from the goddess of festival dressing, Kate Moss, when I before you can turn around asked her at Glastonbury what she was wearing: “Who cares?” Words to living by, my friends. Post your questions to Hadley Freeman, Ask Hadley, The Protector, Kings Place, 90 York Way, London N1 9GU. Email [email protected].

Ring out the old: 5 New Year’s Eve outfits for men – in pictures

The best tailoring for all ages – in pictures 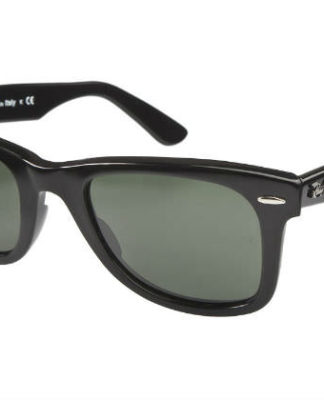 Sunglass Shopping – Try One of these Trendy Options for Winter 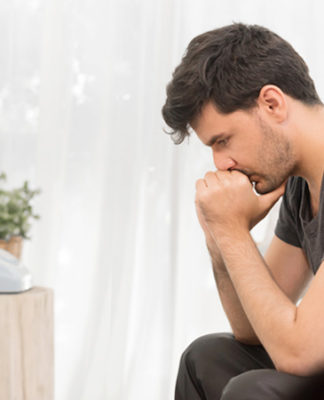 A User’s Guide To The Most Common Mental Health Problems 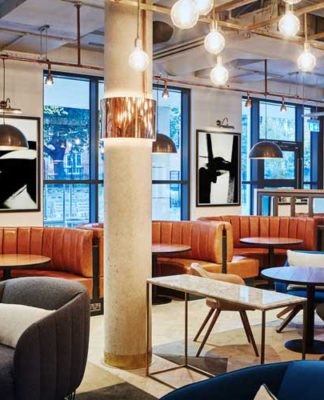