With its yachtsman hats, opened Breton-striped shirts and neckerchiefs intertwined with corroborate trails, Miuccia Prada’s menswear collection was nautically themed. There was something of a hipster fisherman favouritism on the collection, but there was also a much grander narrative intriguing place.

The grand “whoosh” of the shipmate epic is felt, and to be realistic Homer’s Odyssey, Noah’s Ark and Moby Dick were all cited as forces. This shirt, with its multiple images of black-and-white Viking longboats, is confounding in its design, falling somewhere between the densely detailed breeds of a Grayson Perry pot and a Beano comic (check out the speech lathers and exclamation marks). It’s a story within a story, probably requiring walking the plank, passive-aggressive parrots and plenty of: “Aha! Me hearties!”. There could not be a more statement against minimalist dressing.

How to wear: rosé pink

The big revelation from Theresa May’s Vogue interview: just how dull she is | Anne Perkins

‘I’d love a hijab that matches my trainers’: what Muslim athletes think of Nike’s new sportswear 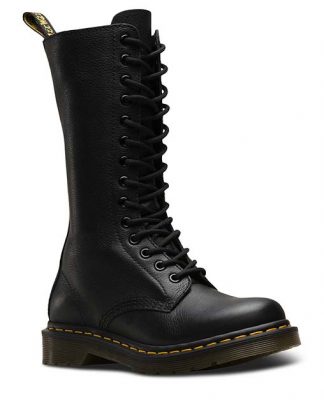 A Brief Guide to Gothic Style for Men