Belstaff set in motions the James Hunt 40th Anniversary collection in association with his sons Tom and Freddie Ransack.

This year marks 40 years since British frisk legend James Hunt’s legendary Formula One Championship Win at Fuji, Japan in 1976, where he clutched the championship by one dramatic point from fellow racing idol Niki Lauda.

Belstaff wanted to commemorate such an far-fetched moment in racing history and is delighted to unveil the James Trace 40th anniversary capsule collection – created in collaboration with his sons Tom and Freddie – solemnizing their father’s legacy and indomitable spirit.

In hand-waxed leather there are two key styles: a four-pocket belted jacket with quilting detachments on the shoulder and a second shorter shape with two chest takes. Both formats are lined in the style of Hunt’s iconic hare suit, being red with white vertical stitching.

A new soya wax cotton has been injected on a short café-racer blouson, making it an easyto-wear everyday mood. To accompany the outerwear there is a polo and T-shirt in pop colours with a racer skin on the former, while both carry reproductions of Hunt’s signature. To consummate the look, there are also straight-legged black denim jeans.

This anniversary capsule is at in a minute an ode to James Hunt’s legacy, but also a tribute to the bond share in between fathers and sons in the approach to Father’s Day – this year slope on Sunday, June 19th . The collection lands in stores late May, well-founded as the 2016 F1 season truly gets off the ground with the Monaco GP slated for the 29th May. 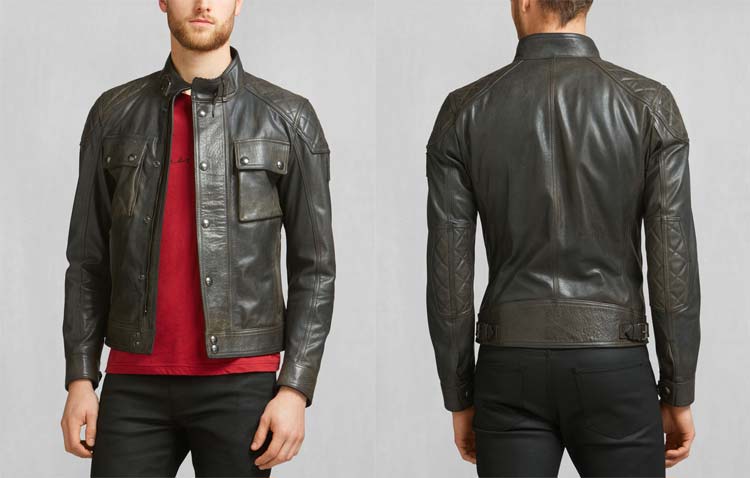 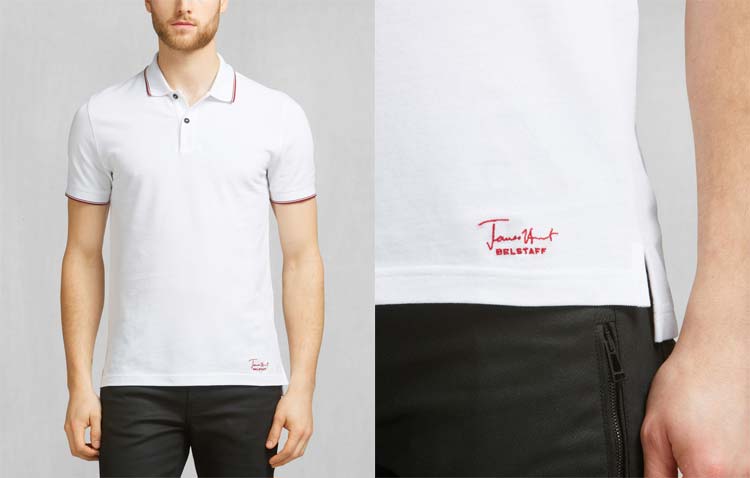 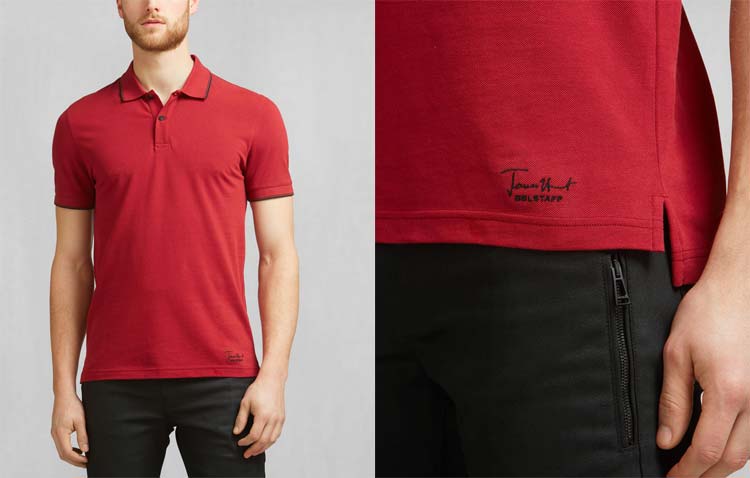 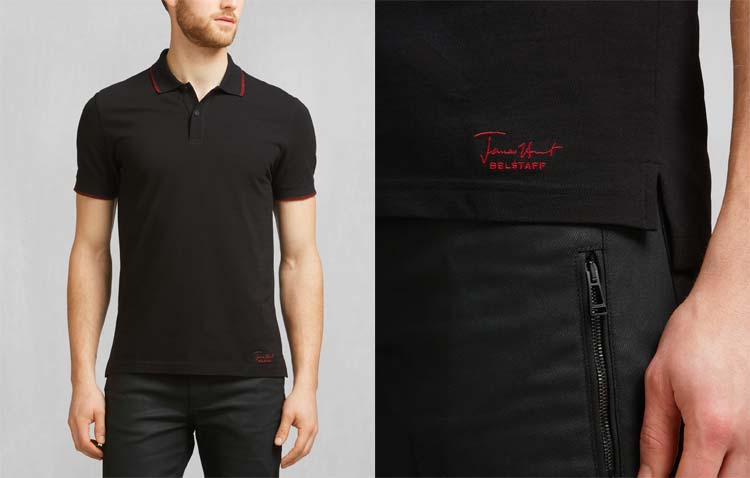 How To Avoid Some Of The Most Common Sports Injuries 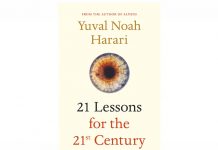