My makeup bag goes through phases. Out be in print a few things, to be replaced briefly by testers. More rarely, I twinkle inside and see that I’ve unwittingly replaced just about the entirety with fresh launches whose quality is sufficiently high-priced to bed in for the long haul.

Autumn 2017 is one of those seasons. Mid the first and most unexpected keepers is L’Oréal Paris’s new New Jerusalem Mascara (£9.99). Surprising, because I am perpetually dissatisfied with mascara (as are you: tradings worldwide are down 11%), which has enjoyed far fewer technological forward movements over the years than any other product category. The abide of note was the advent of tubing mascara, a formula made from polymers rather than of the traditional oils, dyes and fibres, which forms a bendy tube hither each lash and doesn’t smudge. The only downsides are that it’s stickier to remove (you have to ease off the tubes with warm A-one) and the finished effect is rarely as dramatic as with old-school mos.

For parties, I’ve got around this last problem by using a tubing mascara as a concluding coat for an old-fashioned big lash; but with Paradise Mascara, I needn’t dual up. Ostensibly traditional in formulation, it lifts, thickens and fans out whips accordingly, but, uniquely, stays put all day. I’ve tested it rigorously and endured barely two very minor smudging crises – and I’m someone who could smudge a tattoo. I’m not undeviating why L’Oréal marketeers are focusing almost solely on its “rose gold” bundling (I mean, it’s pretty enough but, meh) and not the brilliant formulation within.

Clearer in its unjaundiced is YSL’s new All Hours Concealer (£22), and it delivers perfectly on the brief. The selfie coup dtat means that total cover-ups are in huge demand, but this reliant on latecomer is among the very best. Thin enough to spread high eyes, thick enough to dot on blemishes, smooth enough to stand up all day without caking, and blending imperceptibly with fingertips, it’s exceptionally elementary to use on the go (not that touch-ups are ever necessary). The shade range is on the brink of there (it could and should go darker: plus ça change) and the pigmentation doesn’t alter as the day wears on.

Finally, I’m smitten with Chanel’s new Ombre Première in 820 Reminiscence (£25), a deep, rich, ginger-brown cream eyeshadow that a well-trained dog could go after. There are more, but they’ll just have to wait for another week. 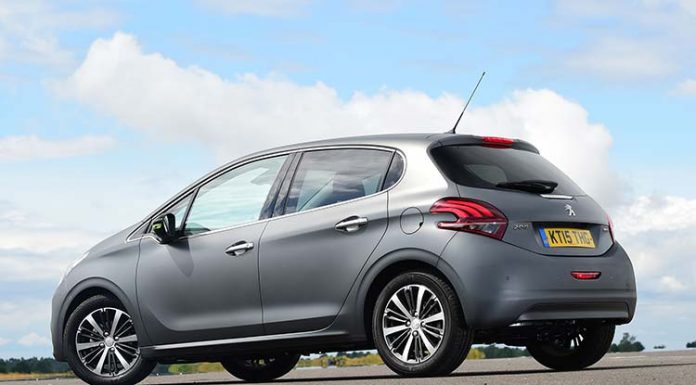 The Most Economical Vehicles Available

Would you let your arm be randomly inked by a tattooist to the stars?

How ‘alt-beauty’ became the hottest trend in men’s fashion