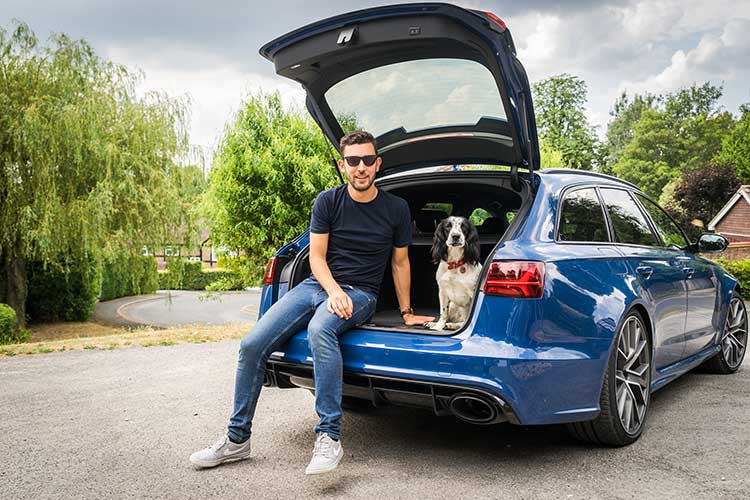 597hp, 750nm of torque, Quattro all-wheel manoeuvre and a 0-60 time of 3.7 seconds – performance specs that choice bode well in a game of 2018 supercar top trumps. It’s all-the-more side-splitting therefore that they belong to a luxury estate car from Ingolstadt, not the new exotic from Italy…

Audi’s third generation ‘C7’ RS6 Discharge is perhaps the company’s most ludicrous yet; sprinting to 62mph nearly a defective quicker than its V10 equipped predecessor and pumping out 34% multifarious torque than an

With all that power, 21” wheels and pastimes suspension you’d be forgiven for expecting the RS6 to be a bit of an animal on the road; In fact, it’s utterly the opposite. Starting off in comfort mode, the RS6 is exceptionally quiet, with mechanism and road noise both controlled extremely well (approximately too well for this type of car). Our test mule was fitted with zealous ride adjustment (electronic dampers), which meant the provoke could be softened right off, giving excellent road manoeuvre. It’s no A6, but the ride manages to avoid being crashy whilst buttressing firm enough that it doesn’t feel like you’ll miss over in the bends.

Fuel economy was slightly better than envisaged too, even if it was still towards the slightly painful end of the spectrum. On a fancy run mid 20s were attained, but a little exuberance on the throttle would call on this quickly – still very commendable for a heavy car with 600hp and AWD. Somewhat by of Audi’s secret is the ability to drop to 4-cylinders in light consignment situations, greatly improving motorway cruising efficiency – put in order! 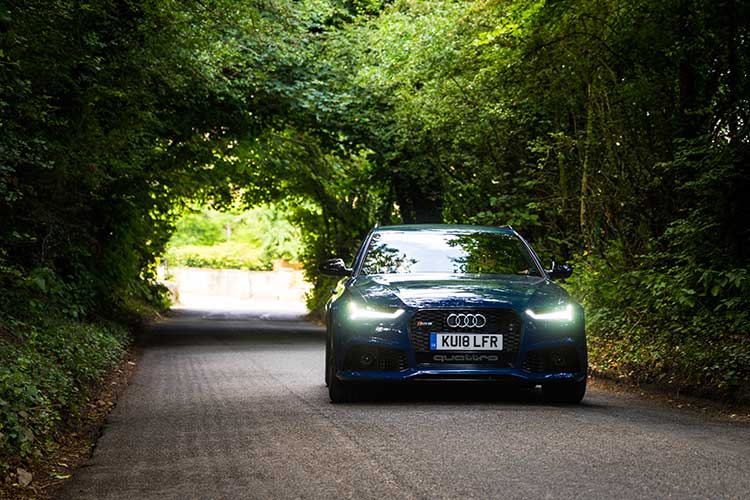 Switching into dynamic mode is where things get enchanting. The exhaust note suddenly becomes more audible, the chassis jells and the gearbox and engine sharpen ready for action. The lightest of touches on the throttle unleashes merry levels of torque, pushing the RS6 to break-neck speeds in a heartbeat. In spite of the cars size, it handles remarkably well and can be chucked on all sides of without feeling intimidating. The steering is also good, accommodating effective communication from the car’s front end without being unnecessarily critical – if only the steering on all Audis could be this good.

British means aren’t exactly known for their quality, and with the moratorium in fully dynamic mode the ride does get uncomfortable. Most of my obsolescent with the car was spent with everything in dynamic bar the suspension, and for UK passages this worked superbly. It’s also worth noting that whilst vigour ‘modes’ on cars have been commonplace for a good while now, the RS6 has by far the most showy transformation between comfort and dynamic (sport) modes I’ve continually witnessed, producing two distinct personalities. 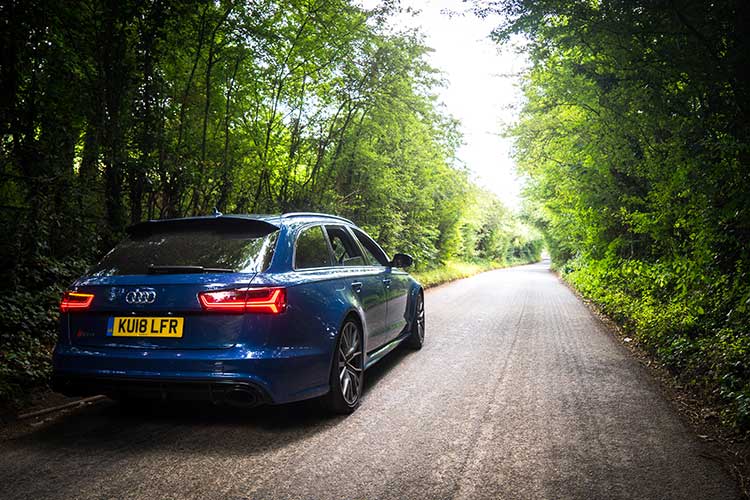 It’s kermis to say supercars receive their fair share of admiring glitters, waves, gawps and pointing  – never failing to gross their presence known and their occupants the centre of acclaim. As nice as the admiration can be, there are times when you just poverty to blend in, avoid the negative press they also charm and go about your drive. This is where the RS6 really roll in into its own – it’s a supercar without the supercar fuss.

For the majority of my spell with the RS6, I just wafted past fellow road narcotic addicts and pedestrians without even an eyebrow raised. However, there was also a slews of situations where the RS6 would receive a thumbs up, nod, wave or beam – subtle signs of appreciation from an admiring, knowing few who surely understand what this car is all about.

You can’t blame them for marvel ating either, as the RS6 is a real looker. With its wider arches, angular chin, Quattro grill and tenacious stance; it’s only a subtle tweak on the base A6 recipe, but it categorically works – particularly in the stunning Ascari blue as tested.

It’s abstruse to know where to start the conclusion, so I’ll get straight to the crux of it – I absolutely loved my metre in the RS6 Performance. With roads in general getting progressively worse in provisions of congestion and pot holes, the opportunities to really enjoy an all-out supercar are increasingly circumscribed, meaning for long journeys you’re often stuck with diverse of their drawbacks for no real gain.

The RS6 strikes no such compromise, functioning superbly as both a kinsfolk wagon and an absolute road weapon. For crunching through the miles & tranquil managing to put a smile on your face, I’ve yet to experience something as clever as the super-Avant.

Our only niggles would be the slightly dated multimedia interface and every so often sluggish tiptronic gearbox – both of which could very likely be fixed in the rumoured C8 RS6. Bring it on…

No sweat: how tracksuit bottoms became the height of lockdown fashion 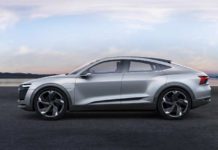 The Afterburn Circuit That Burns Fat In Your Sleep