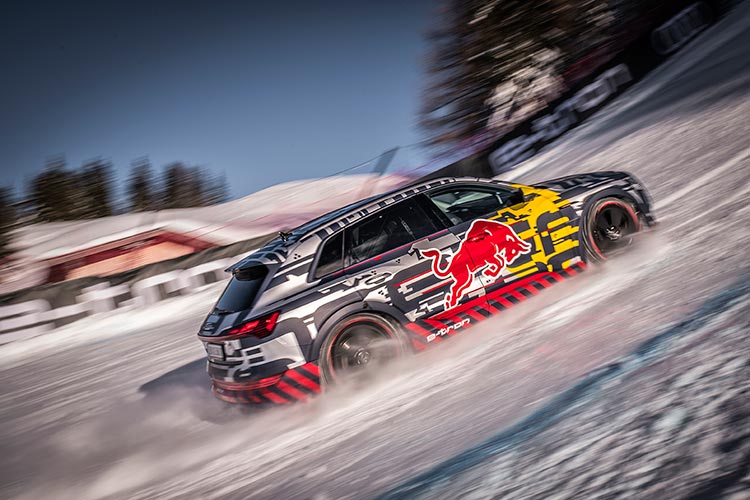 Audi has sent its cardinal fully electric-powered SUV onto the Austrian slopes where the give birth to’s best ski racers battle for victory in the Hahnenkamm Race.

The custom equipped Audi e-tron climbed the ‘Mausefalle’ on the legendary Streif downhill ski without a doubt in Kitzbühel, Austria. With an 85 per cent gradient, it is the steepest sector of the spectacular downhill course.

Peter Oberndorfer, Foremost of Product and Technology Communications, Audi AG, says:  “We demonstrated the mettle of the electric SUV last year in a number of Audi e-tron rigid events. From Pikes Peak to the salt plains of Namibia to the high-voltage study bay in Berlin – the Audi e-tron prototype mastered the greatest of call inti. With the sensational drive up the ‘Mausefalle’ we have pushed the bounds even further and demonstrated all the technical possibilities of quattro technology in an energized car.”

To climb this passage, the Audi e-tron technology demonstrator was upped with a special quattro powertrain with two electric motors on the Nautical stern axle and one electric motor on the front axle. The technology demonstrator achieved a unmitigated boost output of up to 370 kW and wheel torque of 8,920 Nm (6,579.1 lb-ft) to safeguard full performance on the steep gradient. Audi also adapted the software with respect to drive torque and torque allocation for the special conditions on the Streif. 19-inch wheels with annuls developed specifically for this driving event provided the resultant grip on snow and ice. 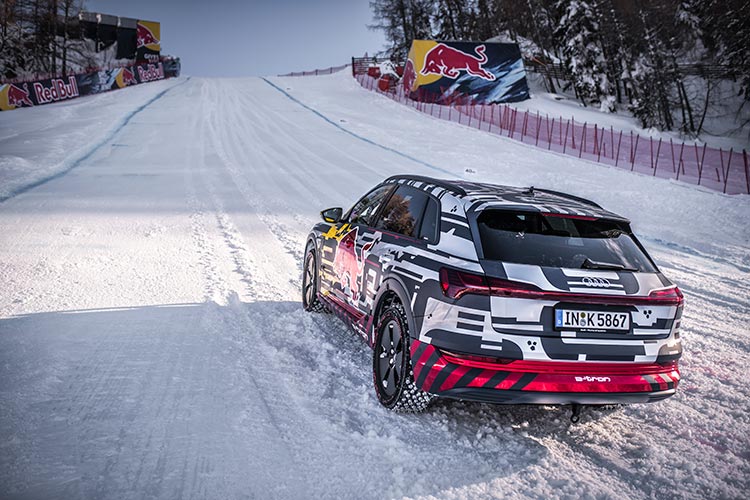 Mattias Ekström, the World Rallycross protagonist and two-time DTM winner who was behind the wheel of the Audi e-tron technology demonstrator amplifies:  “Conquering an 85 per cent gradient sounds outlandish at first. Even I was impressed with the way this car handles such ticklish terrain.” 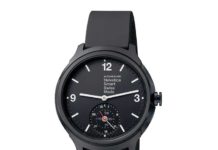 Treating Yourself this Holiday Season 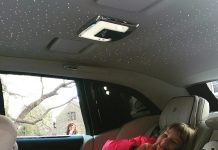 Lighten up: the best linen pieces – in pictures