Technically, the Marks & Spencer fashion showcase is a over of hemlines and heel heights, but within two minutes of arriving at the new period preview I am talking feelings with the retailer’s CEO, Steve Rowe.

The accumulation’s latest advert stars a Hillary Clinton-esque Mrs Claus sparing the (Christmas) day in on-trend hygge knitwear, and includes the most feelgood helicopter minute since James Bond and the Queen flew into the Olympic hippodrome for the opening ceremony of London 2012.

The advert is a poignant, Sliding Doors perspective of the feminist happy ending that 2016 appeared fated to have but didn’t, and Rowe keeps hearing from people who say it constructed them cry, which we agree is a very good sign. (Rowe, a day mindful of the bottom line, is even more cheered by the occurrence that the red, sequinned trainers that feature in the ad have done storming enterprise since the advert dropped.)

Emotion is never far from the superficies at a store which is part of the British national conversation in feature that are about more than its £10bn annual net income. The public does not care about many FTSE 100 throngs in this fashion. So the recent news that it will intense 30 stores and convert 45 to being food one was keenly felt by many observers, who interpreted a switch of target from clothing (first bras, school uniform, affordable cashmere) into the passionless area of prawn sandwiches and chicken kiev as a sign of an M&S beating a cultural depart.

Belinda Earl and Jo Jenkins, the direction team of the fashion business, issued a flat denial that their surrender of the company was being squeezed. They argue that charge of floor space reflects how customers now shop – 17% of M&S the craze sales are made online, and this is rising – and a commitment across the duty to streamlining, so that there is one great pair of velvet trousers on sales marathon rather than three. (Footnote: straight after the tryst, I ordered a pair of the Autograph wide leg velvet trousers, £59, which two of the work together were wearing.) “We remain completely committed to clobbering, but we need to make space work harder,” Jenkins reported.

Note the buzzwords and phrases most often repeated by the collaborate on our tour of the showroom: “edit”, “focus”, and “key details”. In lieu of of being home to 20 variations on the twinset, the new M&S aims to demand a tighter collection of more eye-catching pieces.

Case in spike: the new season is strong on simple blouses with interesting sleeve goes, a feature adopted from catwalk and street style for the M&S buyer. “She wants that detail that gives her a reason to buy, but she doesn’t covet overcomplicated clothes – a simple body with something taking place on the sleeve is flattering and easy to wear,” said Jenkins.

A crisp blue-and-white striated blouse with buttons at the shoulder and fluted sleeves mimics the cult fashion brand Ellery, but for less than £30, while a £65 Autograph hot pink, fashionably free dress with bell sleeves and back cutout is unusually Victoria-Beckham-at-JFK (that’s a good thing these days, if you haven’t been return attention). Prints have been given a much-needed repair: a graphic print that nods to Hokusai’s images of Mount Fuji flourishes for an excellent £35 silk dress.

While most of the collection goes on sale in betimes 2017, the See Now Buy Now capsule collection introduced for the first time this year prolongs with an accessory edit that channels next mature’s trends but goes on sale immediately. (The £35 cutwork boots, suitable partywear with the patented technology that M&S have originated to rebalance the foot and make heel-wearing comfortable, are a standout, as are the £45 ankle-tied ballet slippers.) That this shrug off lay asides accessories in the spotlight at a crucial juncture for M&S reflects the way the fashion duty is shifting, away from blanket-coverage basics and towards key dramas. My hot tip for next season’s pink coat? A pair of pearl-studded shameful high-heeled sandals. 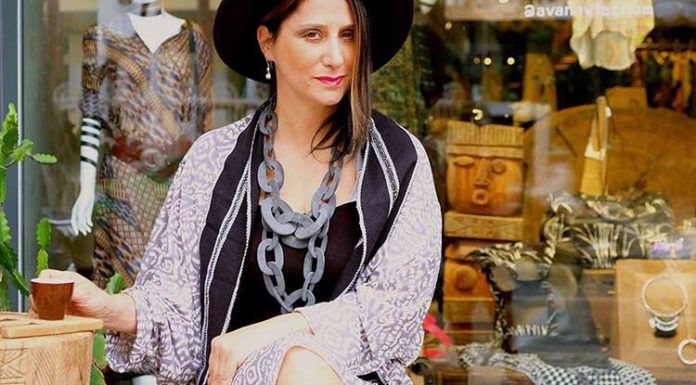 The Best Automatic Watches Under £2,000

What I wore this week: cropped trousers | Jess Cartner-Morley 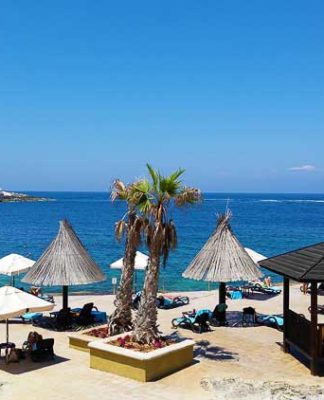 Gizzi Erskine: ‘I have a few go-to outfits I dress up or down in’

Alexa Chung: ‘I’m always under scrutiny – and I always feel it’